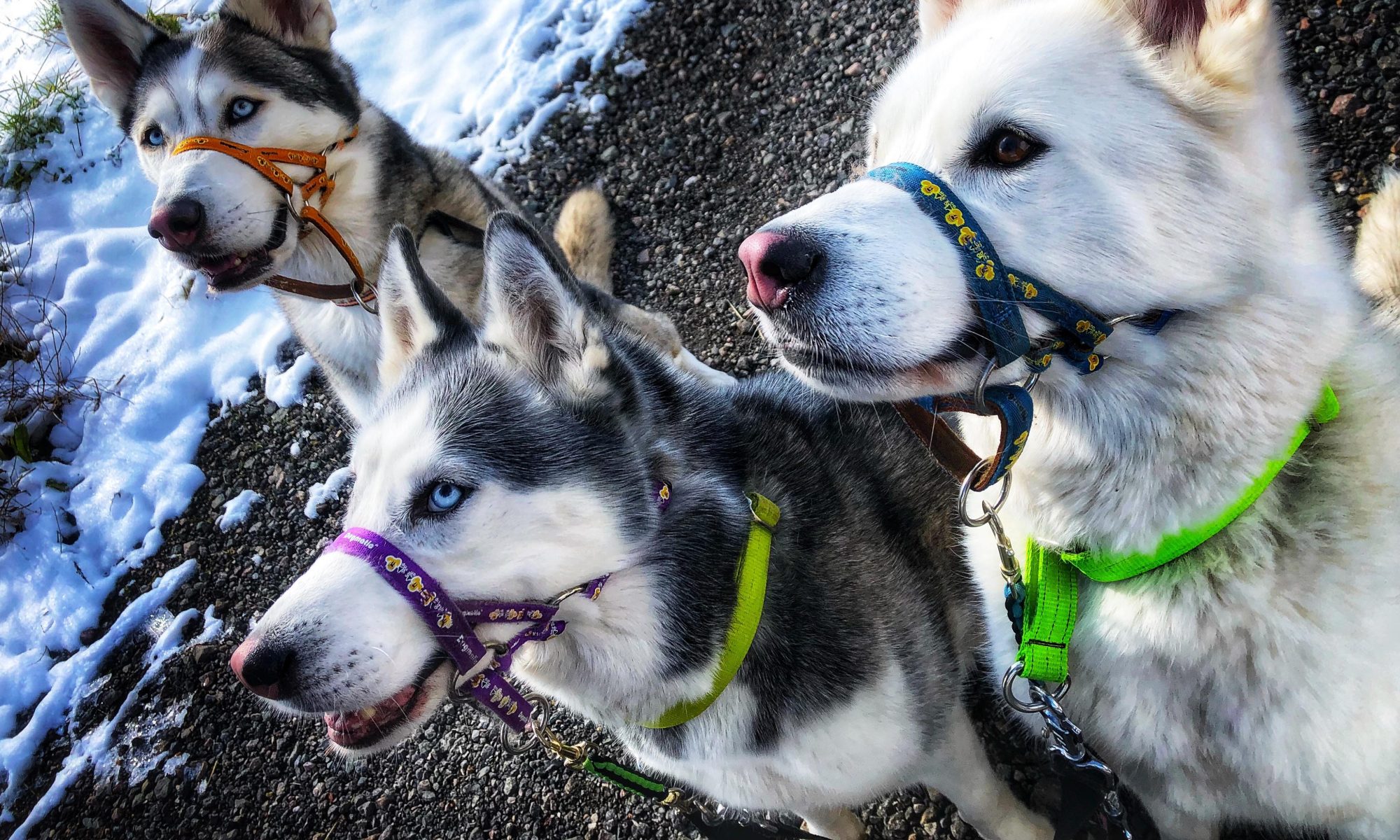 Let’s kick off with a little apology: I’m sorry it’s been a while. We’ve been working away on some really good content, and as a result everything’s taking a little longer to become finalised.

But, aside from the other planned content, I wanted to step aside and give you a little insight in to something we’ve been doing for the last couple of weeks; Clicker Training.

In short; it’s a positive-focused training method, using a specifically designed clicker, to help your dog understand when it does something correct.

“Clicker training” is an animal training method based on behavioral psychology that relies on marking desirable behavior and rewarding it. 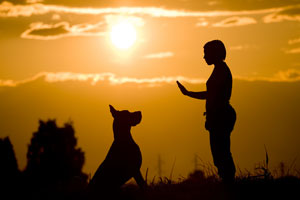 Desirable behavior is usually marked by using a “clicker,” a mechanical device that makes a short, distinct “click” sound which tells the animal exactly when they’re doing the right thing. This clear form of communication, combined with positive reinforcement, is an effective, safe, and humane way to teach any animal any behavior that it is physically and mentally capable of doing.

Why aren’t you using clicker training?

I’ve been asked a few times before, just why aren’t you doing it, and my answer was somewhat stuck on repeat; huskies just don’t respond well to traditional training methods.

That was a phrase I learnt in my formative dog ownership years; primarily from very knowledgeable and experienced breed owners and trainers. So, obviously, it was gospel.

But last month, I was asked again. Have you never tried it?

A more opened mindset and a brief discussion later,  it turns out there’s a book specifically to help you understand the Clicker Training method for “stubborn” dogs.

The book; WHEN PIGS FLY!

‘When Pigs Fly!’ is a brilliantly written piece by Jane Killion. Through the book she discusses everything from why some dogs are considered ignorant or stubborn (hint: they aren’t actually), to how different types of difficult dog can be taught to love training, and even doing the behaviour you ultimately want of them.

Trying to purvey her expertise in a few words here would be a serious injustice to her research, knowledge and brilliance as a writer; so, do yourself a favour and pick up a copy (the eBook/Kindle version is really cheap!)

(‘When Pigs Fly!’ is available in both Kindle and Paper Back versions)

Let’s not take anything for granted here, it’s really early days (talking a couple weeks), and Sibe’s are anything but consistent when it comes to attention span (unless there’s a squirrel involved). But, I have to say, I have much more attentive dogs.

During their attentive and working mindset (when out on walks and during dedicated training time) I can have all of them turning on a penny to give me attention, around 80% of the time. That though, is probably 70% more than before. So that last 20% is hopefully something we can work towards.

I know somewhere out there right now, someone will be pointing a finger at this page saying; “LOOK, HE SAYS HE’S TRAINED HIS HUSKIES BUT THEY’VE GOT HEADCOLLARS ON.” – Yeah, you’d be right, and I’d agree. But this training system isn’t a quick fix over a few days. Behaviours previously unattainable now appear to be within sight, but only with a lot more work and dedication. I’m certainly not letting my guard down yet.

What have they learnt?

Well, nothing, yet. Not really. A whole lot of this training system is about teaching your dog how to be taught. It’s quite an abstract concept at first glance. But sit back and think about it, and preferably read the book. It really makes a whole lot of sense.

So they’ve learnt nothing; but they now understand how to learn everything.

Since I’ve been doing this, I’ve had a few comments; “How long until you can let them off-lead then?” is certainly the favourite.

You would think, with such a positive reaction from my dogs in such a short period of time, that ultimately, off-lead success would be totally possible…right? Wrong.

One thing I have learnt so far from this process  is just how some of their typical quirks manifest themselves under new situations.

They are now way more attentive, for sure. But that determination and drive that has brandished them as inattentive and stubborn for so long now is very much still a factor in their learning.

Trying to hypothesise this is tricky, so the real world example;

My youngest is probably my keenest learner. We are in a situation where he understands roughly what sort of activity gets him a reward (tasty treat). That activity, is interacting with a cardboard box (it sounds mad, seriously; read the book). We’ve been doing this training routine for a few days now, he absolutely and totally gets it. The sight of the box excites him as a result; he is 100% onboard with the system.

He also understands, the more lavishly he interacts with the box, the more treats he gets and the faster they come. Several times within this 10 minute session, he plays with the box in the same manor he has the entire session, but ignores the cue that he’s done right and a treat is coming. He has no interest in the box itself. He’s seen it for days. He’s just moving it around to see what I’ll give him, but even so, his focus blinkers the end goal. I won’t continue to use the trigger when he ignores it (as this is just teaching him to ignore it), and after 10 seconds or so of blind trying, he’s exhausted his options, and looks at me as if to say “was that not enough?”.

Nothing about his behaviour suggested he wanted to achieve anything other than being gifted the treat, yet he couldn’t recognise the cue over his own ambition.

Experts in the Clicker Training game would say that I didn’t load the clicker up properly. Trust me, that thing is properly loaded. His reaction to it 98% of the time is insane. I can’t believe how strong a reaction this thing evokes in him. He cries blue murder when he can hear the faint sound of another dog playing the game several rooms away. Yet, when it’s his turn, that husky focus can still play a hindrance.

This is by no means a full and extensive evaluation, just what we’ve experienced so far. I will save some quirks and stories about how my other dogs approach this training method for a later post.

Exploring Clicker Training was something intended to be a purely experimental and to see if the breed could become accustomed to it, and just another way to build those positive bonding moments with my dogs.

One of the core examples given by Jane Killion in her book however, is one of her own dogs who went from exceptionally lazy, to national-class agility competitor. That is a marked improvement.

It also rings very true to me – as anyone who knows me personally is aware; I have a really lazy husky. There’s no health issue or general causation. He’s big, strong, fit and confident. And an absolute coach potato. So knowing that clicker training could lead to a marked improvement in his physical activity, even without aspirations of national success, is a huge boost and motivator to continue.

What do you need to start Clicker Training?

Well, you need a clicker, and a bullet proof plan of how to use it. If I haven’t mentioned it enough times already, get a copy the book ‘When Pigs Fly!’ – if it’s a ‘stubborn’ dog you have, this resource is absolutely invaluable.

A couple of good clickers and general training kit we’d recommend are below;

Welcome to Howling Yetis! We are a small bikejor team from the UK.

Our mission is to contribute back to our wonderful sport. We want to promote best practices and help newbies along their journey.